My Life as a Tech Transfer Monad Kotlin for the Pragmatic Functionalist

The conference's venue was in Pier 27, in the James R. Herman Cruise Terminal. 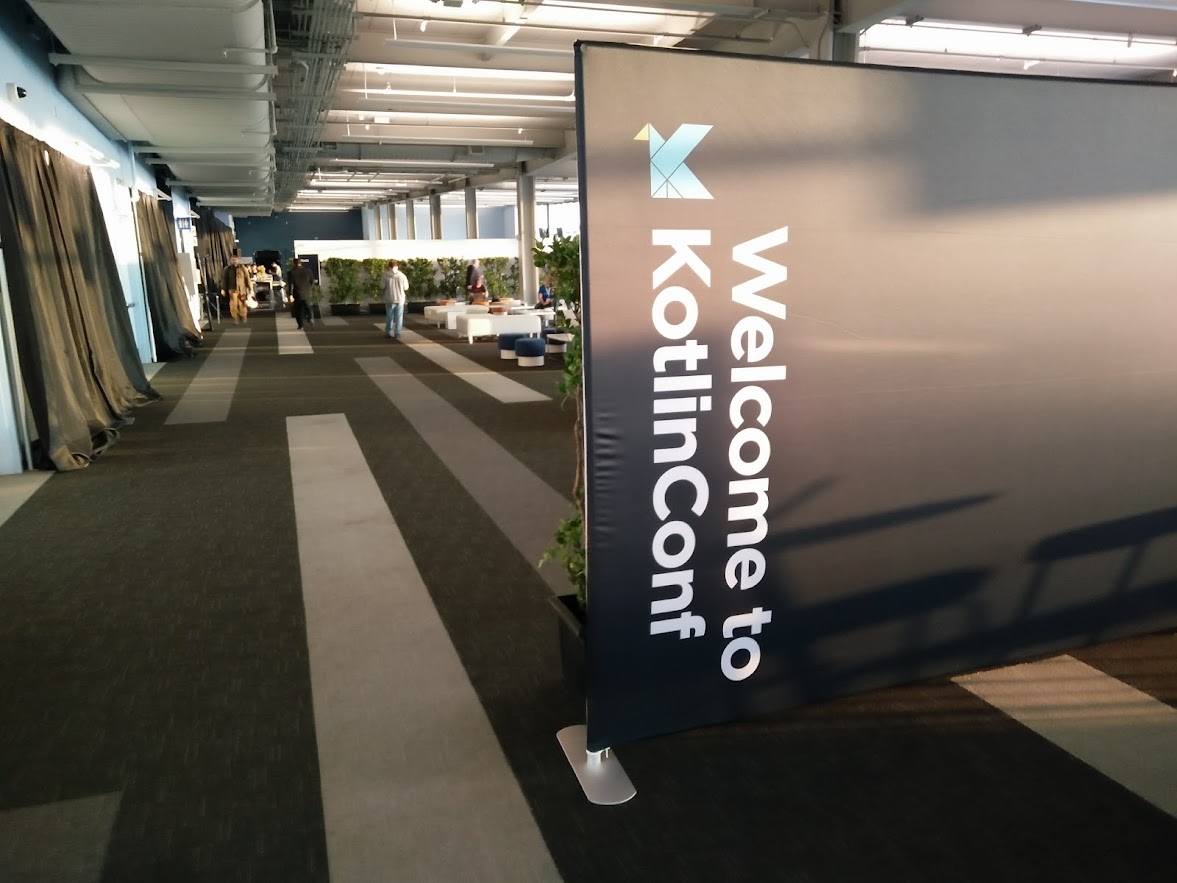 I arrived super early, so only a few people were around. I had breakfest, took a few pictures and talked to some ot the attendees. The schedule was really sharp, the keynote started precisely on time.

Frontend Kotlin from the Trenches 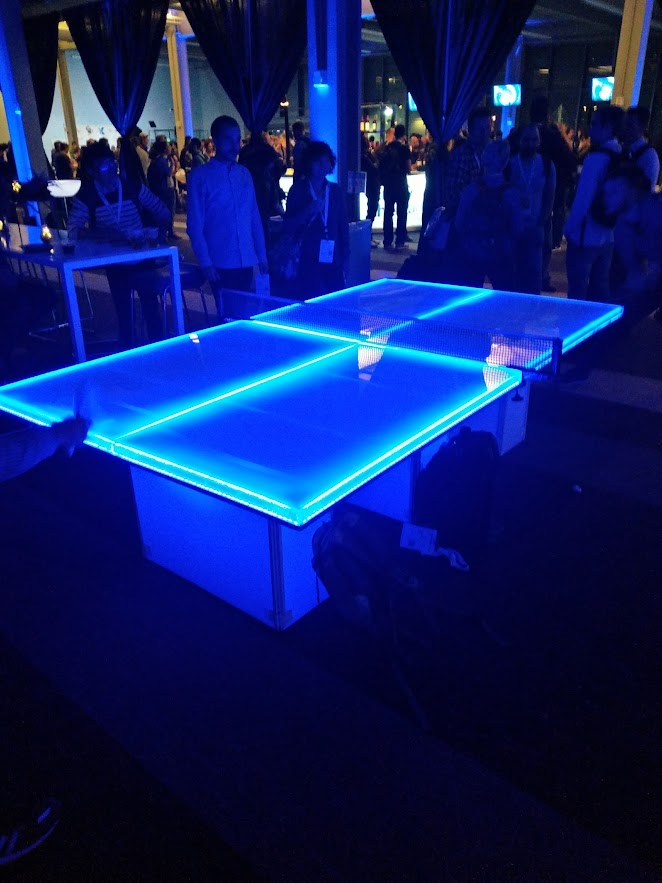 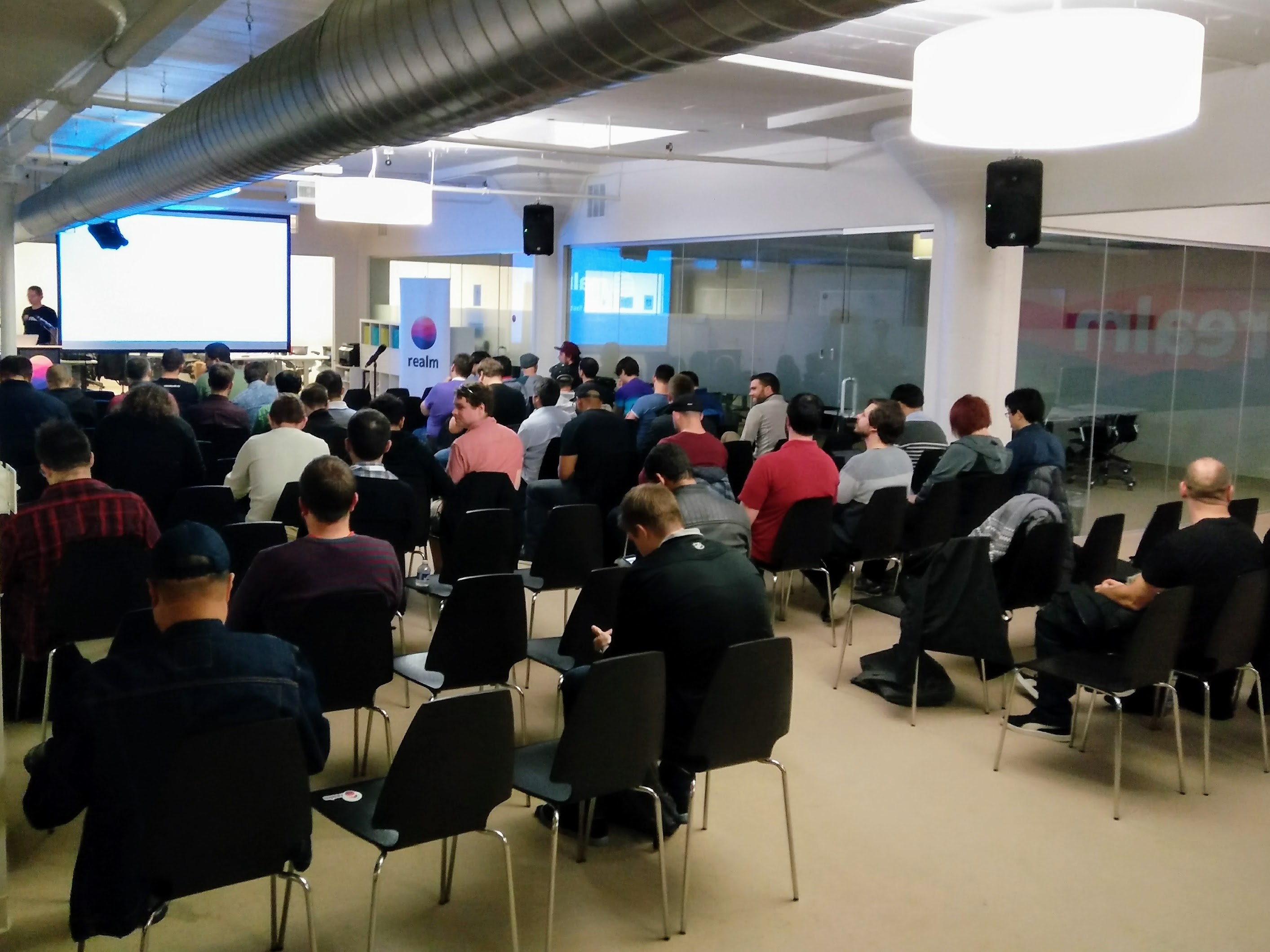 Eric Maxwell did a great talk about how library developers can create idiomatic APIs for both Java and Kotlin users. He showed examples from Realm's codebase, and also pointed out this GitHub Issue (#4701). They have already made really good progress with Kotlin support, but are looking for more feedback from the community. If you have any comments on the topic, you should definitely check out the ongoing conversation. Bonus: they are currently looking into coroutines support, so we might see something official soon.

I first heard about Kotlin quite some time ago. Since then, a lot of things happened and events speeded up:

I'm really looking forward to the next few days, it will be nice to meet some of the Kotlin community in person. Also, the talks will be super exciting, so I've already assembled my schedule:

I'll also attend the Realm community event on the 1st of Nov, where Svetlana Isakova will talk about Kotlin for Java developers and Eric Maxwell about building libraries for Kotlin.

I would like to point out, that one of the keynote speakers is Erik Meijer (the original author of Rx.NET, among like 1000 other things), he was a huge influence on my professional career.

Unfortunately, there won't be any official live streaming, but we are going to report live from the conference, so bookmark this page and hit refresh from time to time! 😉
And don't forget to follow me @gyula_voros and our Koltin Twitter for the updates.

Also attending the conference? Come say hi, or message me via Twitter or email!

Get the latest posts delivered right to your inbox

We use Kotlin for production for 2 years. The language had a huge positive impact on us, so we decided to give back to the community. ...
Read more

Stay up to date! Get all the latest & greatest posts delivered straight to your inbox